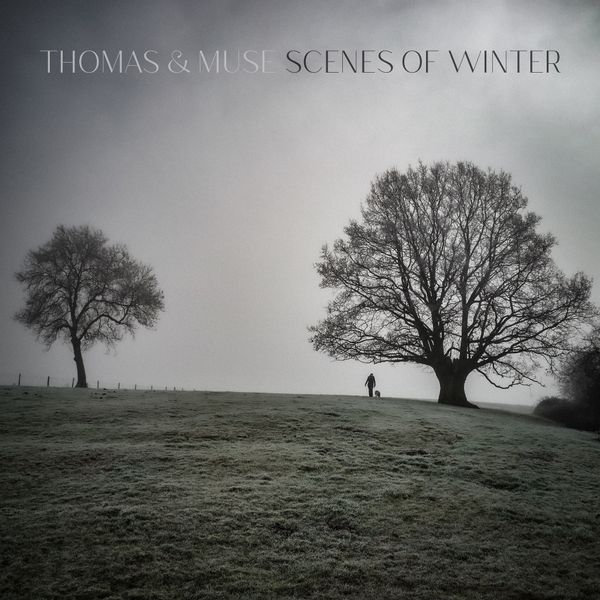 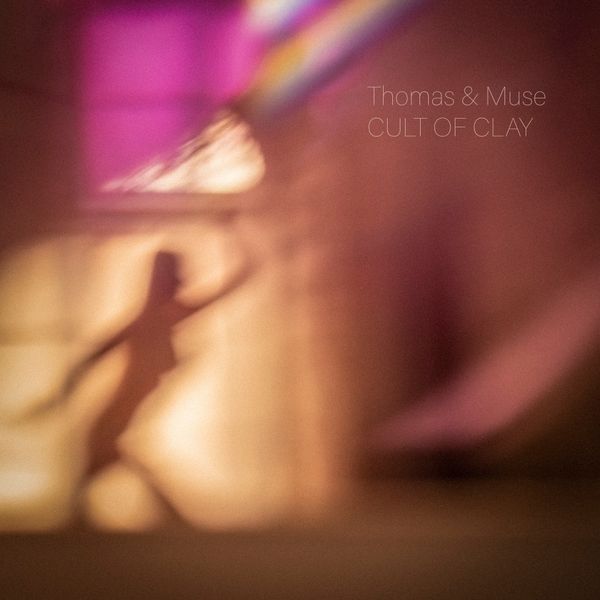 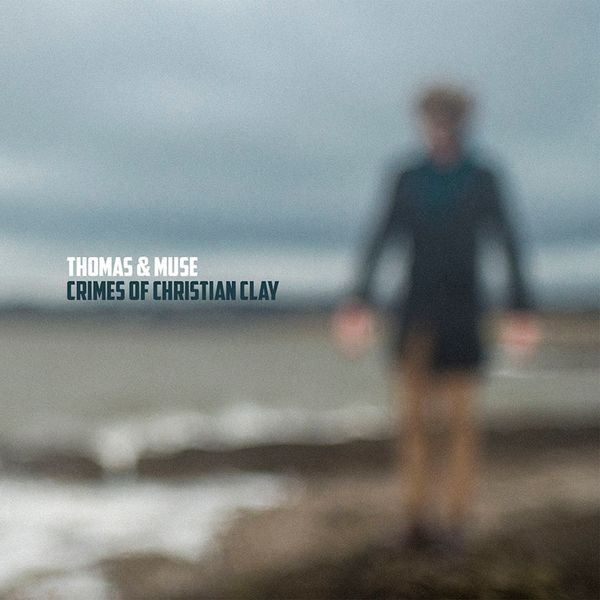 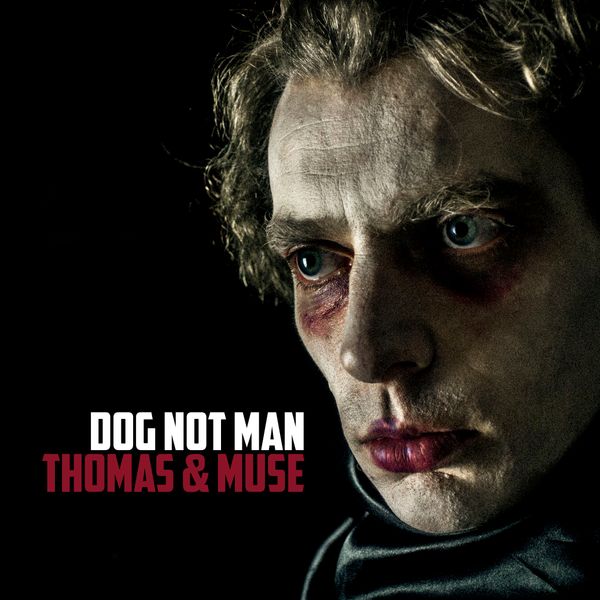 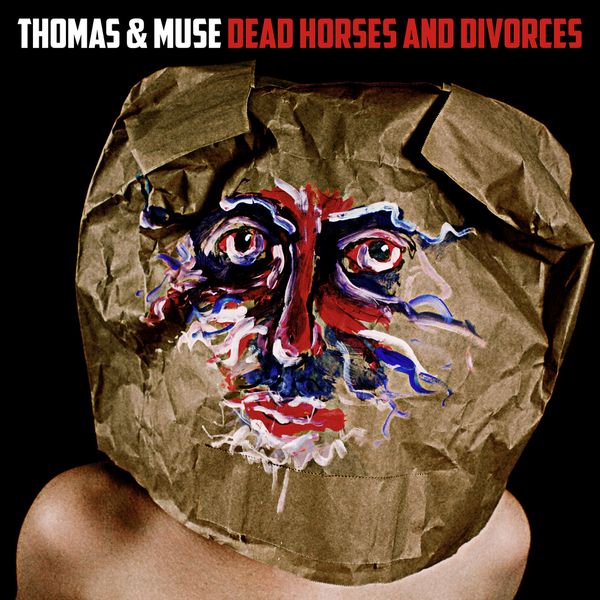 Now open up your eyes

2. SANITY BELL
Cold man you took my mind away
old man the things we need to say

5.THE SENSITIVE MAN
As the rain comes down and the cold wind blows
you will find him there sitting on his chair
all alone and filled with fear no fight has he got tonight he will plot

I am but a drop in the ocean.

9. MY UNLOVING GOD
A trumpet sounds the battle cry
to carry forth beyond the sky
the golden gates a solemn prize
a loving man his dark disguise

WITHIN THIS WORLD WITHIN MY MIND

WITHIN THIS WORLD WITHIN MY MIND 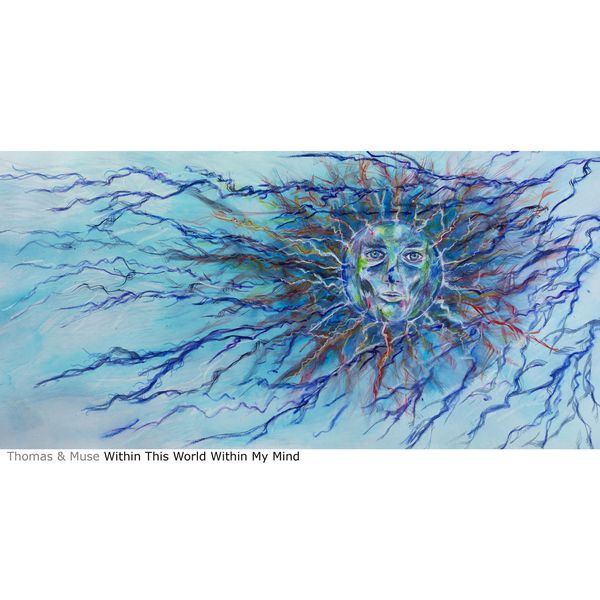 1. WITHIN THIS WORLD WITHIN MY MIND
Wonderful the afterglow
Softly falls the touch of snow
Silently the distant call
Shadows cast the mighty wall

2. NOW THANK THE BEES
Now take some honey with instant coffee
Some cheddar cheese now thank the bees
Now throw a party (no money when she came)
And catch a book (sweet honey was her name)
Then sail the seas (she'll never hear them say)
Now thank the bees (so clever now they play)

3. I AM YOUR STALKER
Pictures of heaven sent lusty glazed eyes torment
shadows of night hails the dawn
Paper weight stains of the soothing remains
and the whispers of light splattered walls
Finding my way through the glint of the day
and the rushing bell over tones
Still hold the key to the place by the sea
and the far flung filthy fed

9. THE SLIPPER THAT MOVED
Is anybody there?
Creeping on the stair

Is anybody there?
Creeping on the stair

12. I SAW A GHOST
I saw a ghost of you smiling as you used to do
The moment I call you walk through the wall

13. WAIT FOR THE MOON
When will we meet again and say our goodbyes
Watching your shooting star you can't go far 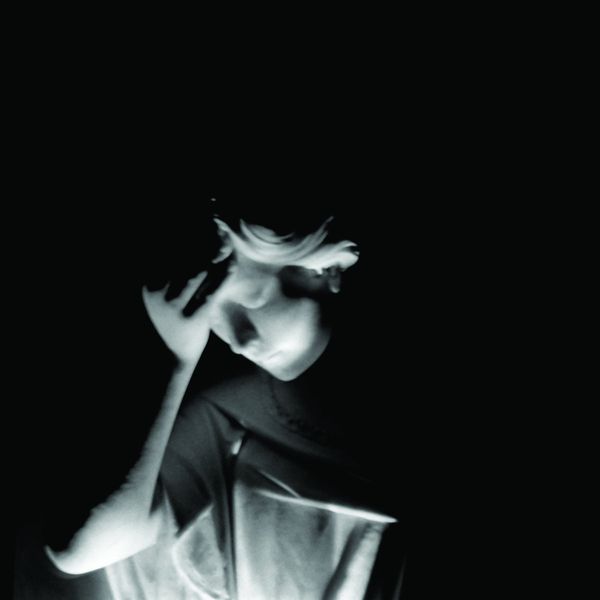 3. DON'T CALL ME DEIRDRE
A symphony of war
As gallant as before
So shy he rescues her then rides into the night
A name he calls aloud but he doesn't get it right

5. TELL ME
How can it be you are so good to me
Show me the things that you see please show me
Why do I need more than you give to me
Tell me the answers I crave now tell me

6. THE DEEP
Searching the burnt horizon
Sailing towards the storm
Facing the deep survival
Chasing the dreams away

11. BRING ME HOME
Sail out to sea
Blue calm and free
Cold winter due
Still searching for you

Hear me
Hold me
Take me
Bring me home

WE ALL FALL DOWN

WE ALL FALL DOWN 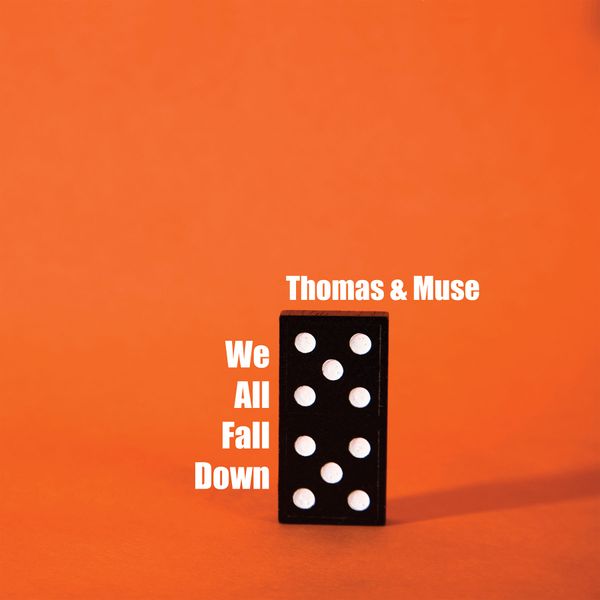 All tunes composed and arranged by Ben Thomas.

1. DAME GOTHEL
In the clearing stands a maiden with golden hair,
Looking through the pane
Caged in a fortress, song unsung
Lonely as a skylark, old and young

Gently, she unfolds her locks tumbling down
Freely, on the ground
As they shine like starlight
Burnished gold
Will he see her, as they toll

There’s a prince who’s lost in love with his Queen
How he wants her so
As he climbs the turret, his pulse begins to race
Longing to see her, on his face

Step by step, his hopes arise numbing pain
Pulling on her mane
Glad in his ascension, he springs into her arms
Bony little fingers, he’s fallen for her charms.

In the wood had burned a heart in a sordid frame, barren and alone
When she saw him climbing, she stormed along the path
Casting her enchantment, the trees recoiled her wrath

Oh she loved the child she cared with good intent
Cruelty well meant
Snipping with her scissors, the steel reflects her eyes
Scheming with vengeance, he doesn’t seem surprised…

2. FALLEN ANGEL
Who is that man in the glass
A shadow leaving the scene
Fears of what comes to pass
The wrinkles etched in between

He traces the caverns betraying his fear

He traces the caverns betraying his fear

He feels her his lover his saviour his spy

3. PALACE OF GOLD
Palace of gold pierces the clouds
Breaking the point of air
Dancing away, glittering crowds
Chattering on the air

There is a prince, dancing alone; holding his own.
Scarlet and emerald his slippers; tapping, spinning round
He can’t betray the look on his face; the waltz that claws him round and round.

Palace of gold pierces the clouds
Breaking the point of air

My how they fly skimming the floor
Perfume that fills the air
Hollow his eye, wanting no more
Still they hold him there

They never cease, making him dance; as in a trance
But as his feet keep on dancing – swiftly to the grave
Skeletal sigh expiring a smile, and
Just a pool of sweat remains

They never cease, making him dance; as in a trance
But as his feet keep on dancing – swiftly to the grave
Skeletal smile expiring a smile, and
Just a pool of sweat remains

Beauty rubs at her nose as she softly, sweetly sleeps
Snoring, batting the fireflies and purring, whistling dreams

Beauty chases the dragons that fall in soldier’s lines
High tops, mushrooms and hills that float gently way behind

5. ASCENSION DEFICIT
I do go where I know
They will see fire

Come fly with me near my ride
Don't get far high

6. RED
Wind teasing at the leaves
Light through the smoke of rain
The girl wanders down the path
Green underneath her red

Too late, late to warn her now
Who can say what evil lurks in there?

Too late, late to warn her now
Who can say what evil lurks in there?

7. CINDERELLA
Her feet smelled like wine
The sole was an open book
Footsteps along the floor
Pitter and patter here
Can she be over there?
Pattering on the stair?

Arch moist and soft
Caressing the dewy grass
How can I bear the weight?
How could I make her stay?
Maybe she’ll never go
If I cut off her toe…

9. JOURNEY'S END
This is the journey’s end
And our love we send
Though we could pretend – it might extend
This is the end

The prince has kissed
The point’s been missed
The battle’s done and won
The ship has sailed
The coffin’s nailed
Now, join in with this song...

This is the long goodbye
You may breathe a sigh
And though you want to cry, do dry your eye
The end is nigh